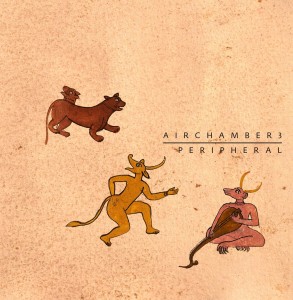 In 2007 for Amirani records we published our first album “Crumble”.

In 2008 we recorded a track with other friends, composed by Nicola Guazzaloca, for Amirani records album “On war”

We composed and played the music live of the dance spectacle “Verso la luce”, with the coreographer Leonardo Diana.

We performed concerts in many different situations, from clubs to museums.

In 2013 Fratto 9 Under the sky published our second album, “Peripheral”.